Home » About Our Agency » Meet Our Team » Team Member

Megan is the owner of the Flanagan Mills Agency. She has worked in the insurance industry for 15 years in various capacities. Megan opened her own agency in October 2015.

The most rewarding part of owning her own agency is to work with customers daily on developing the best insurance program for their needs. Megan’s key strengths include relationship building, networking, and the ability to build trust and respect.

Megan is active in the local Rochester, NY, community, and she serves on the board of directors for the Rochester Women’s Network and is a member of the Irondequoit Business Chamber.

Megan has a large family in upstate New York and currently lives in Rochester with her husband, Brady, daughter, Ada, and son, Jackson.

Leave Megan a ReviewGet a Quote 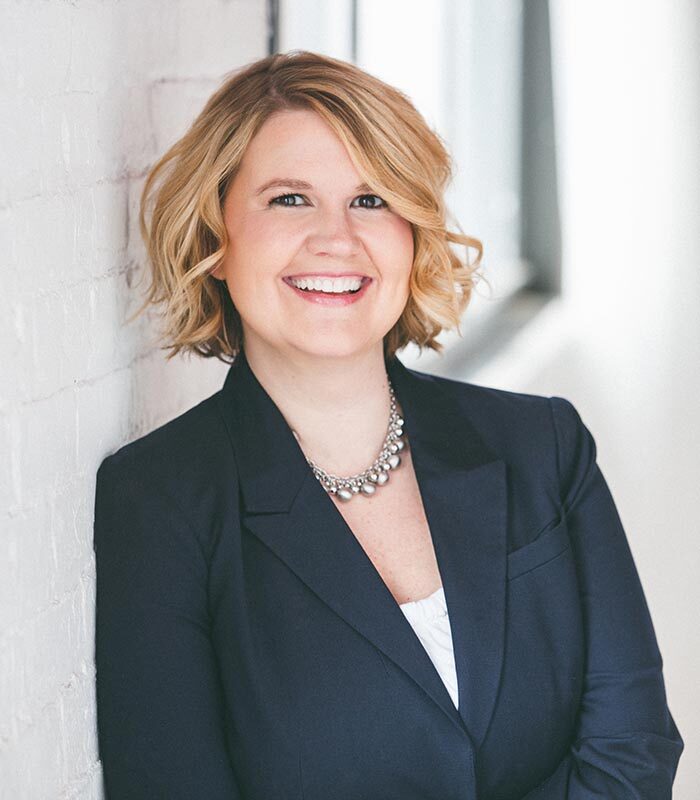 As an independent agency, we are here to help you find the right coverage.

It only takes a minute to get started.

Would you rather discuss this in person? Get in touch with an agent today!

At Flanagan Mills Insurance Agency, our mission is to help educate our clients on their risks and their insurance coverage. We want each of our clients to feel confident in their coverage, and that comes from helping them understand the ins and outs of their policies.